The e-books of the conference are available here.

Barrister, Matrix Chambers and advisor or counsel to many public and private organizations and EU institutions

Visiting professor at several universities, including the College of Europe, Bruges, Sciences Po, Université Panthéon Assas (Paris II), and the University of Genova 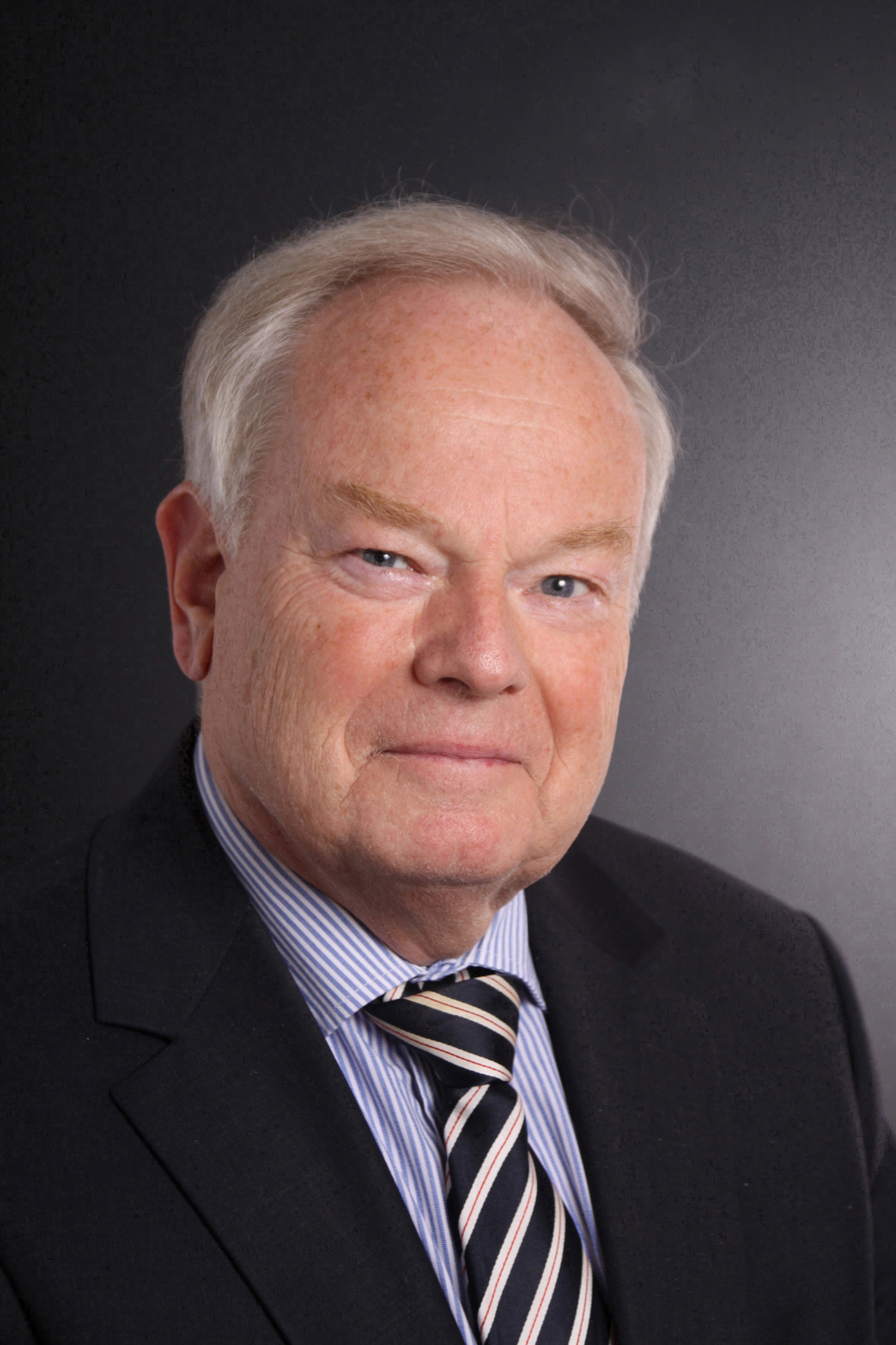 Dean of the Law Faculty of Heidelberg University (1999-2004); Chair of the Association of German Law Faculties (since 2013)

Advisor to the German member of the Bundesrat in the European Constitutional Convention and to many public institutions including the European Commission, the Bundestag and German and foreign ministries; representative of the Federal Republic before the European Court of Justice

Former judge at the Court of Appeals

Division of competences and regulatory powers between the EU and the Member States – Professor Dr. Jacques Ziller Professor of European Union Law at the University of Pavia, Department of Political and Social Sciences

Member of the Executive Comittee of the Societas Iuris Publici Europaei (SIPE) and of the Scientific board of the Associazione Italianta Giuristi Europei (AIGE); member of the Comité pour l’étude des Communautés européennes (CEDECE); Coordinator of the Research Network on EU Administrative Law (ReNEUAL).